What is Secular Meditation?

What is Secular Meditation?

Meditation has become an increasingly popular practice in many Western countries. Due to the wide use of mobile phone applications, it has become even easier to access and complete meditation practices.

Since its conception in the ancient Vedic times, the term mediation is often used to describe a plethora of techniques including, mediative-like movement exercises such as breathing exercises, Tai Chi, and Yoga, as well as practices such as guided forms of meditation, contemplation, and concentration.

Each technique varies in terms of the amount of practice required and levels of difficulties. However, most types share the following four things in common: having an open attitude; focusing your attention; a quiet surrounding; and taking up a specific comfortable position.

Overall, mediation aims to allow individuals to connect with their inner self.

There is a variety of meditation techniques which have been found to have a range of health benefits. Meditation practices can be divided into two categories; guided meditation and unguided meditation. Guided meditation involves a teacher taking participants through the steps either in person or, in more contemporary times, via an app. While the latter focuses on silent meditation which is done alone. Some of the most commonly used practices are outlined below.

Once fully trained, individuals typically spend two twenty-minutes slots per day practising TM; once in the morning and once at night. Sessions require participants to close their eyes, take-up a relaxed position and repeat a pre-assigned mantra.

Most types of meditation aim to address what we think and the way we think which can ultimately affect our feelings and how we act. Mindfulness, in particular, does this by enabling the individual to focus their thoughts on the present, allowing them to:

Body scan is a meditation practice whereby participants are required to explore their body’s sensations firstly focusing on the feet, then progressively moving upwards to the head and neck. While focusing on different parts of the body, those practising the technique are required to decrease muscle tension and arousal in order to reduce sympathetic activation.

What are the Benefits of Secular Mediation?

Since its increase in popularity, scientists have begun to research the physiological and neurological benefits associated with mediation. Many consider that during the process of mediation, any feelings of accumulated stress can often be removed and overall energy increased as a bi-product. In addition to this, research has found a range of specific health benefits.

Research has shown that mindfulness and similar meditative practices can be efficacious in managing symptoms associated with stress, depression, and anxiety. Based on this research, mindfulness-based treatment methods have been formulated to help address the issues more formally.

Effects on the Brain

There has been an increased number of studies examining the potential positive effects of regular meditation on the brain. Researchers comparing the brain imaging scans of those who regularly meditate and those who don’t, found several differences. The results showed that those who use meditation had a greater number of folds in their cerebral cortex due to gyrification. It has been suggested that an increase in gyri may be linked to greater processing power.

Furthermore, research has found that regular meditation may be associated with the reversal, slowing or stalling of the degenerative effects that occur to the brain as a result of ageing.

Other proposed health benefits include: lowering of blood pressure levels; reduction in the amount of pain experienced; reduction in the severity of Irritable Bowel Syndrome symptoms; and smoking cessation. However, it’s important to note that more research into the potential benefits of mediation is needed as current work is preliminary and inconclusive. 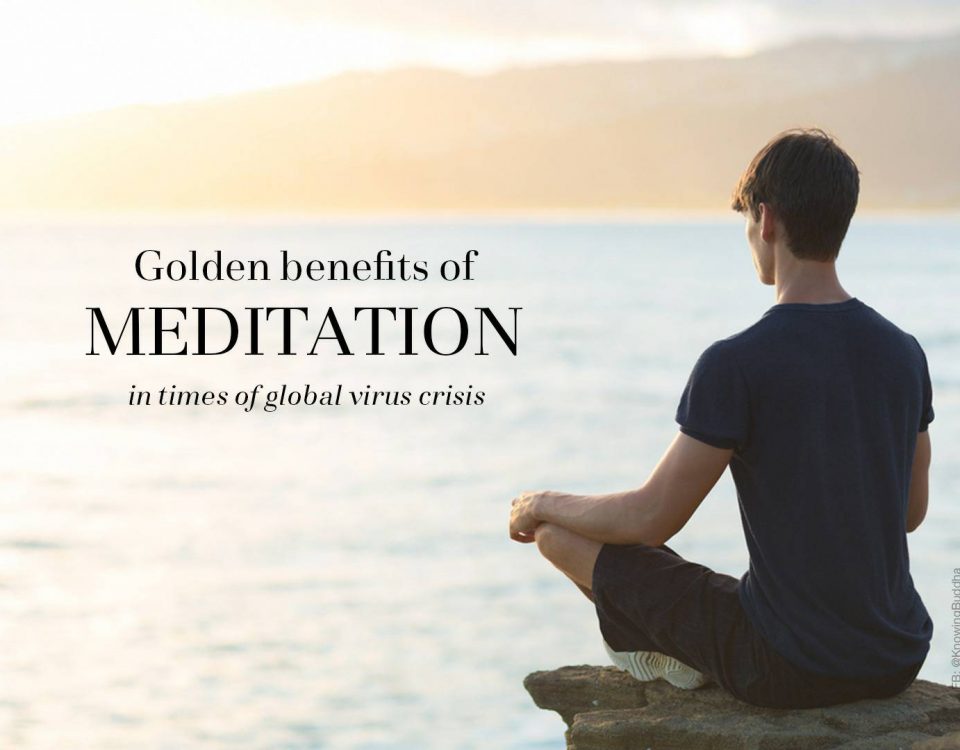 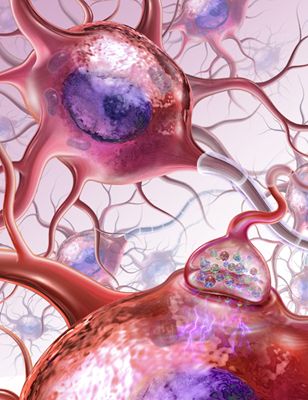 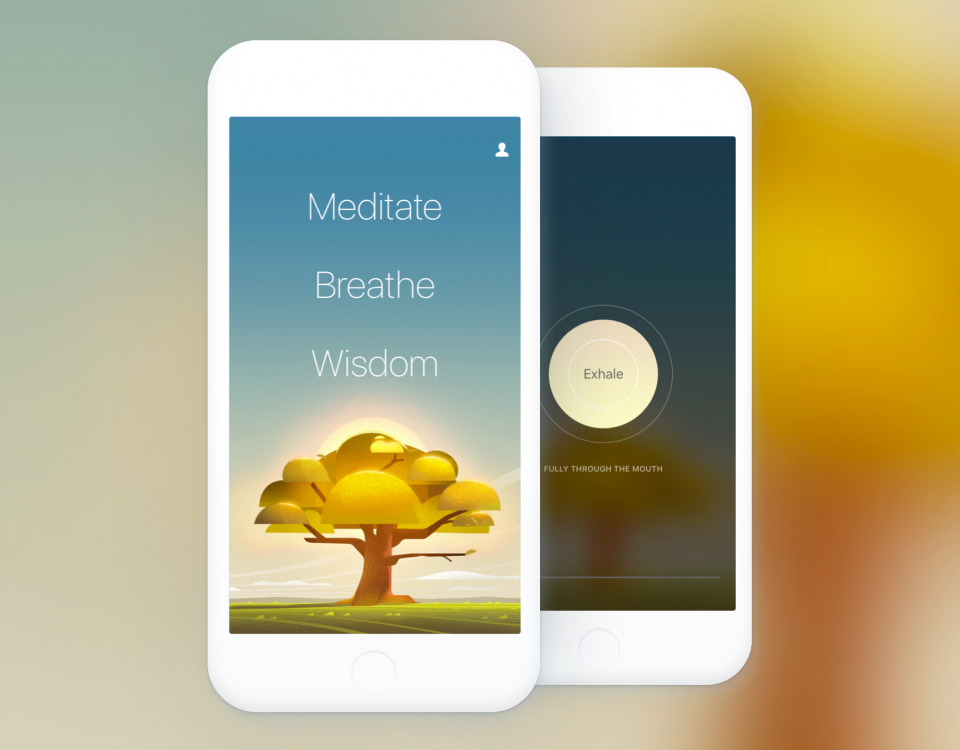