“I’m going to overcome this obstacle and become ordained like I’ve always wanted,’ says Boodsabann Chanthawong​, one of hundreds of women donning the saffron robe. Athit Perawongmetha​ follows their journey from novice devotee to ordained monk

Leading a procession of 21 other women – from teenagers to senior citizens – to a chapel in the Songdhammakalyani monastery in Nakhon Pathom province, Boodsabann tears up as she prepares to exchange her white garments for the distinctive saffron robes otherwise seen almost exclusively on male monks.

“I’m going to overcome this obstacle and become ordained like I’ve always wanted,” the 49-year-old businesswoman says before the ceremony, where she will have her head shaved and stay for nine days at the temple.

Officially, only men can become monks and novices in Thailand under a Buddhist order that since 1928 has forbidden the ordination women. The country does not recognise female monks or novices.

One option for devout Thai women is to become white-clad Buddhist nuns, who follow a less-strict religious regimen than monks and are often relegated to housekeeping tasks in temples.

In recent years, more Thai Buddhist women seeking to become fully-fledged “bhikkunis”, or female monks, have been defying the tradition by pursuing the other option: getting ordained overseas, usually in Sri Lanka or India.

Dhammananda Bhikkhuni, the 74-year-old abbess of the Songdhammakalyani monastery, flew to Sri Lanka to be ordained in 2001 as Thailand’s first female monk.

Since then, she has helped women like Boodsabann join the Buddhist order as novices at the monastery’s ordination ceremonies every April and December.

“It’s been 90 years and the social context has changed, but they still don’t accept us,” Dhammananda told Reuters in an interview at the temple’s library, where an entire shelf is dedicated to books about women’s rights and role in religion.

“It’s a shame that women aren’t allowed to make decisions for their own lives. You have to rebel against injustice because this is not right,” she added.

While Dhammananda’s monastery ordains female novices, it cannot do the same for those seeking to become female monks. Such a ceremony would require not only 10 female monks but also 10 male monks, who are forbidden under Thailand’s 1928 order to participate in it.

There are around 270 female monks across Thailand and they were all ordained abroad, Dhammananda says, adding that her monastery currently houses seven of them. In contrast, Thailand has more than 250,000 male monks.

Efforts in the past by advocates to undo the 1928 order have been futile. It has been officially upheld during meetings of the Sangha Supreme Council, the country’s top monks, in 2002 and most recently in 2014.

The government says this is not gender discrimination but a matter of long-held tradition, and women are free to travel abroad to be ordained, just not in their own country. 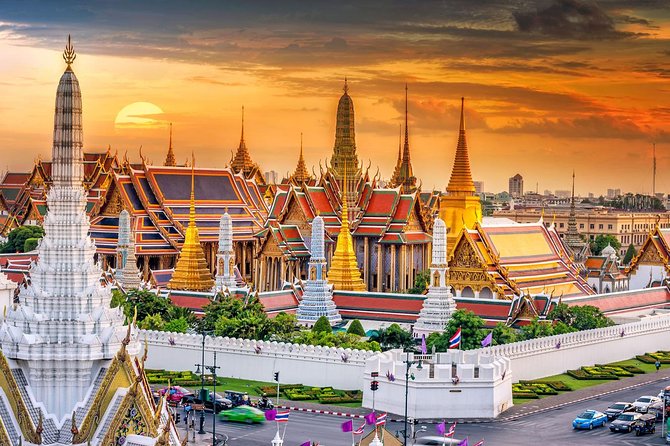 No pain, no fame: Thai massage could get UNESCO status 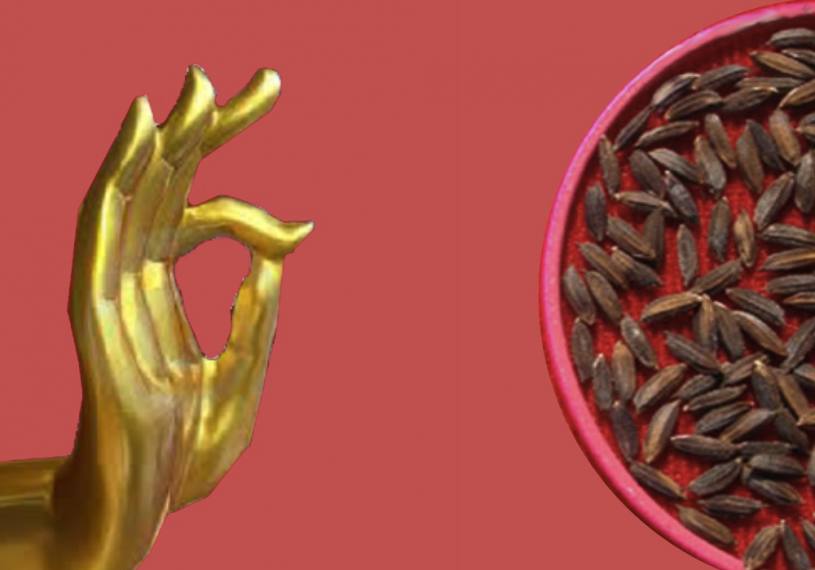 Ancient Buddha Rice Is Believed To Be A Gift Of The Buddha. 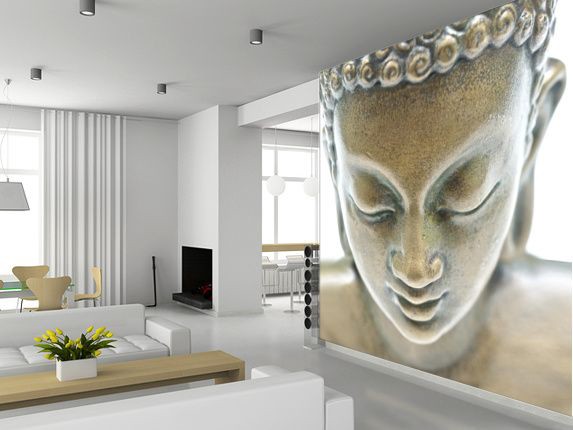 WARNING ! Do not buy or sell Buddha’s Image for decoration ~ Karma