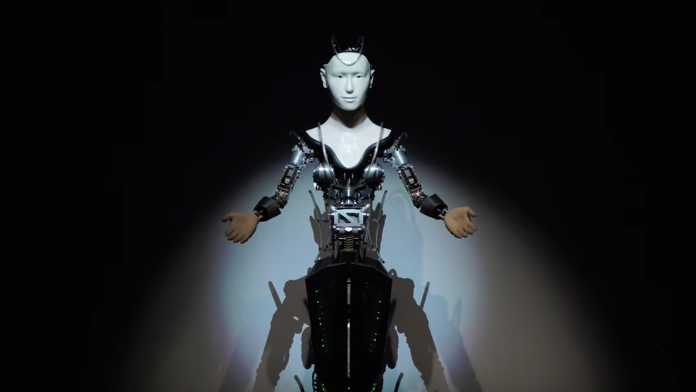 You can hear a sermon about the Heart Sutra at almost any Buddhist temple. But at one house of worship in Japan, it’s delivered by a robot.

Mindar, a 6-foot-tall, gender-neutral android modeled after Kannon, the Buddhist goddess of mercy, has been installed at the 400-year old Kodaji Temple in Kyoto.

Costing around $1 million, Mindar is made from aluminum, with silicone “skin” on its face, hands and shoulders. It was built through a collaboration between the temple and Hiroshi Ishiguro, a robotics professor at Osaka University.

Right now, Mindar can only recite the 25-minute Heart Sutra while turning its head and torso around. “You cling to a sense of selfish ego,” it says in a vaguely feminine voice. “Worldly desires are nothing other than a mind lost at sea.”

But its creators hope that eventually it will incorporate AI to provide feedback tailored to individuals, for far longer than a human priest could.

“The big difference between a monk and a robot is that we are going to die,” Buddhist monk Tensho Goto, the temple’s chief steward, told CNN. “[Mindar] can meet a lot of people and store a lot of information [over time]. It will evolve infinitely.”

Mindar isn’t the only robot priest out there: According to the Institute of Electrical and Electronics Engineers, mourners in Japan have been able to save money on funeral costs by hiring Pepper, a robotic funeral assistant. At the Longquan Monastery in Beijing, a robot named Xian’er recites Buddhist mantras.

In 2017, India’s Patil Automation introduced a robot to perform the aarti ritual during the Ganpati festival—moving a lamp in a circular pattern around a statue of Ganesha.

That same year, to mark the 500th anniversary of the Protestant Reformation, the BlessU-2 robot was installed at the World Reformation Exhibition in Wittenberg, Germany, Martin Luther nailed his 95 theses to the door of the Castle Church. Built from an ATM machine, the robot welcomed worshippers and provided a blessing and biblical verses.

“The machine should not replace the blessing of a pastor,” church spokesperson Sebastian Von Gehren told The Mirror. “In the future there will not be a blessing robot in every church.”

In Japan, the trend may be more likely to catch on, though: Goto says Buddhism’s teachings are more compatible with the idea of robotic clergy.

“Buddhism isn’t a belief in a God, it’s pursuing Buddha’s path,” he told CNN. “It doesn’t matter whether it’s represented by a machine, a piece of scrap metal or a tree.” 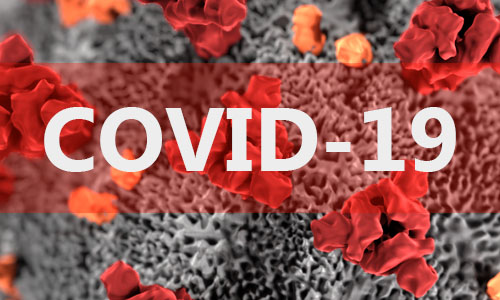 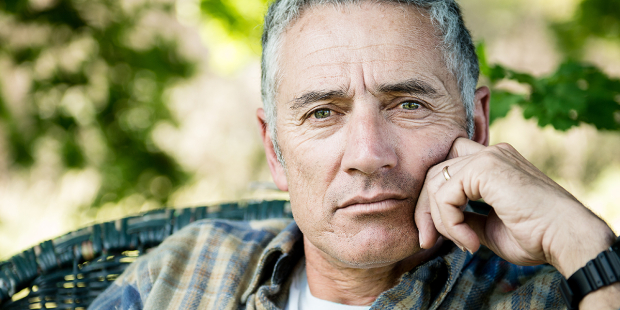 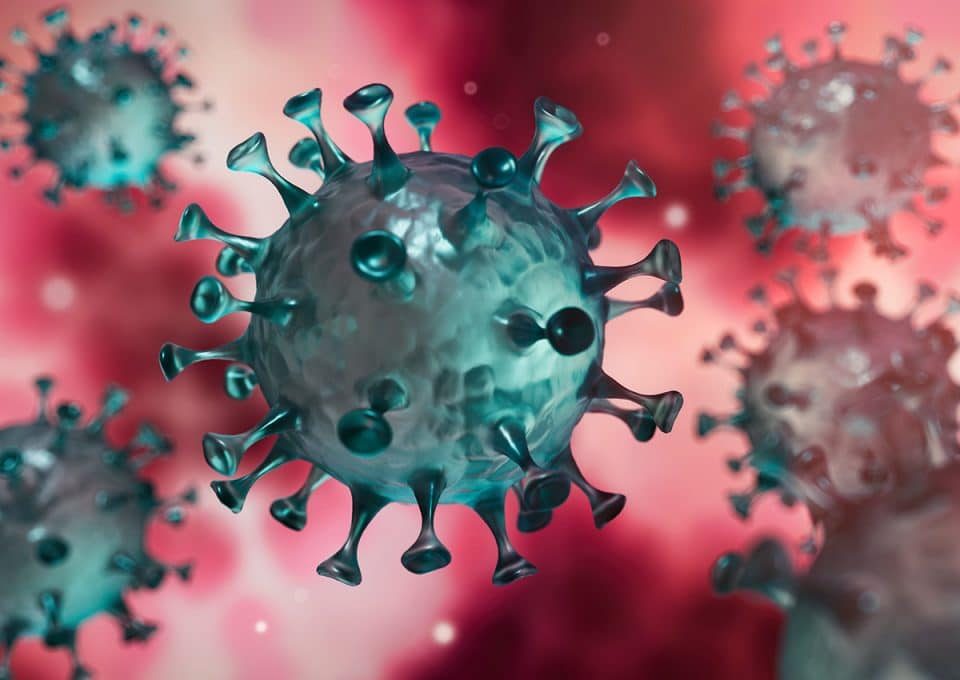 THE UNTOLD TRUTH ABOUT COVID-19