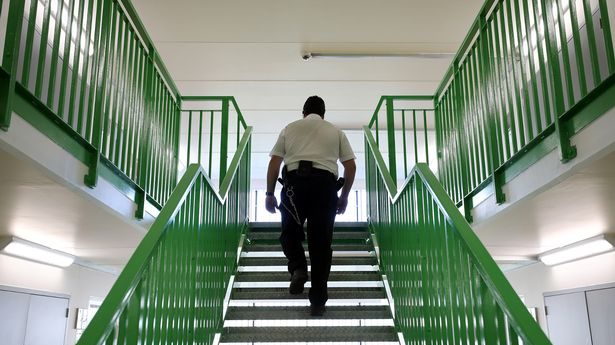 Prison officers stressed out by surging violence from lags are being offered places on Buddhist meditation retreats to achieve “peace of mind”.

An advert in an internal magazine said the Vipassana techniques on the ten-day residential courses can “help you face challenges better”.

It comes as attacks on jail staff hit a record high – with 27 assaults a day.

A source said: “It shows the immense strain on prison officers as they deal with cut after cut.

“It shouldn’t fall to Buddhist ­meditation to help – the Government must make the investments to ensure that we have the right resources to protect ourselves.”

Ministry of Justice figures show attacks have risen 21% in England and Wales – with 10,213 during the 12 months to December last year.

The meditation courses are being run “solely on a donation basis and are offered freely”.

An ad in the Prison Service Journal said: “Working in the prison ­service can be very demanding, challenging and at times stressful.

“Why not learn a meditation technique that will help you to face these challenges better? Vipassana meditation is a straightforward, practical way to achieve real peace of mind and thus to lead a happy, useful life.

“Vipassana means ‘to see things as they really are’. The technique is a process of mental purification through self-observation.

Women make up just 5% of the inmate population, and are kept in 12 prisons.

England and Wales have the highest incarceration rate in Western Europe, with 148 people in prison per 100,000.

37.4% of prison officers in the UK are female, according to the National Offender Management Service (NOMS).

Also according to NOMS, serious assaults on staff from prisoners have trebled since 2012, and prisoner-on-prisoner assaults went up 28% from 2015-2016.

“It teaches us to observe the reality within ourselves at deeper levels and enables us to dissolve tensions and unravel the knots within. The technique was taught by the Buddha as a universal remedy for the problems shared by all human beings.

“It contains nothing of a sectarian or religious nature.”

Dhamma, the group behind the initiative, said “all expenses are met by donations from those who have completed a course and wish to give others the same opportunity”. 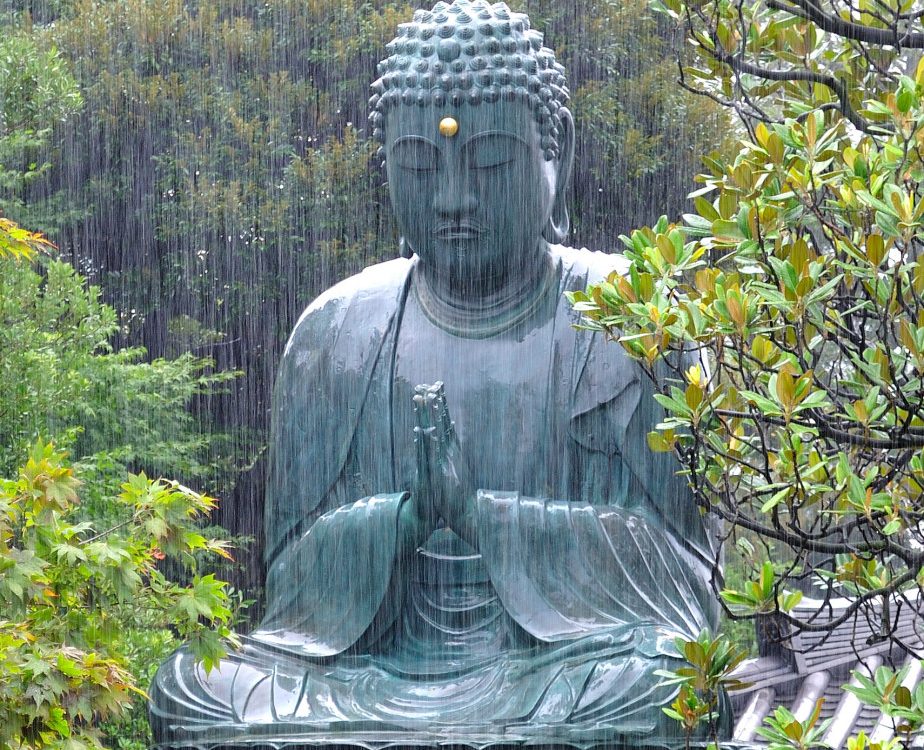 Feeling Overwhelmed? “RAIN” is an ancient Buddhist way to cope with hardship 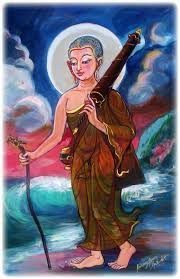 The story of the Venerable Sivali Thera